Professor Lorraine Mazerolle is the Program Director (Policing & Security) at the University of Queenslands Institute for Social Science Research and is the former Director of the Australian Research Council (ARC) Centre of Excellence in Policing and Security (CEPS) and a Professor in the School of Criminology and Criminal Justice at Griffith University. She received her Ph.D. from Rutgers University, New Jersey in 1993 and spent an additional seven years as an academic in the USA (at Northeastern University and the University of Cincinnati).

She is the recipient of numerous US and Australian national competitive research grants on topics such as problem-oriented policing, police technologies (e.g crime mapping, gunshot detection systems, 3-1-1 call systems), community crime control, civil remedies, street-level drug enforcement and policing public housing sites. The Institute is privileged to have her as an Honorary Fellow.

Hope this finds you well and looking forward to a successful and rewarding 2020. 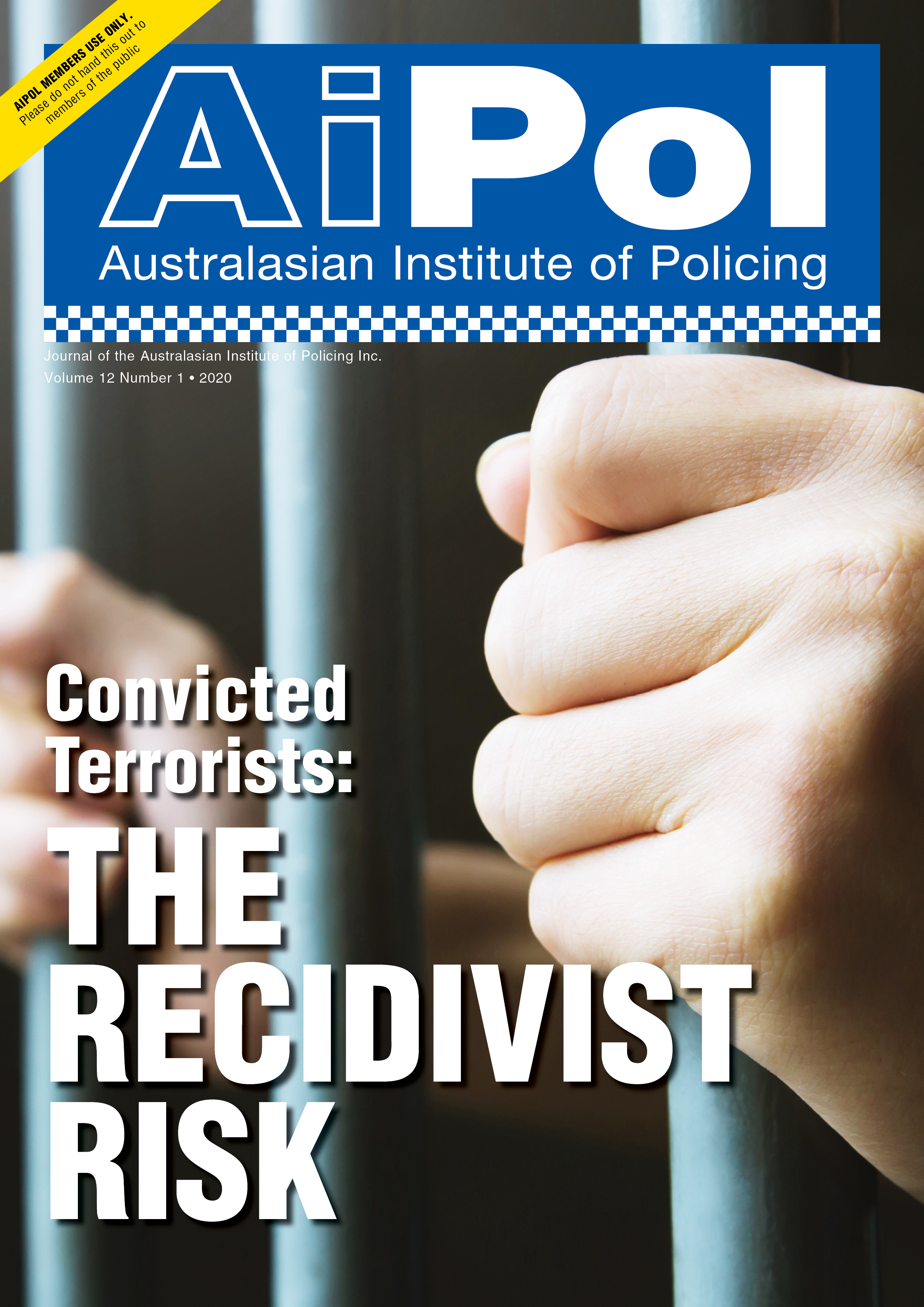