The official Journal of the Australasian Institute of Policing

AiPol > The official Journal of the Australasian Institute of Policing

The AiPOL JOURNAL provides an important forum to discuss concepts and ideas on ways to achieve better policing for our community as well as dealing with the issues that affect the welfare, wellbeing and safety of police in general.

Hope this finds you well and looking forward to a successful and rewarding 2020.

The next journal is due to the publishers on August 3, 2020. 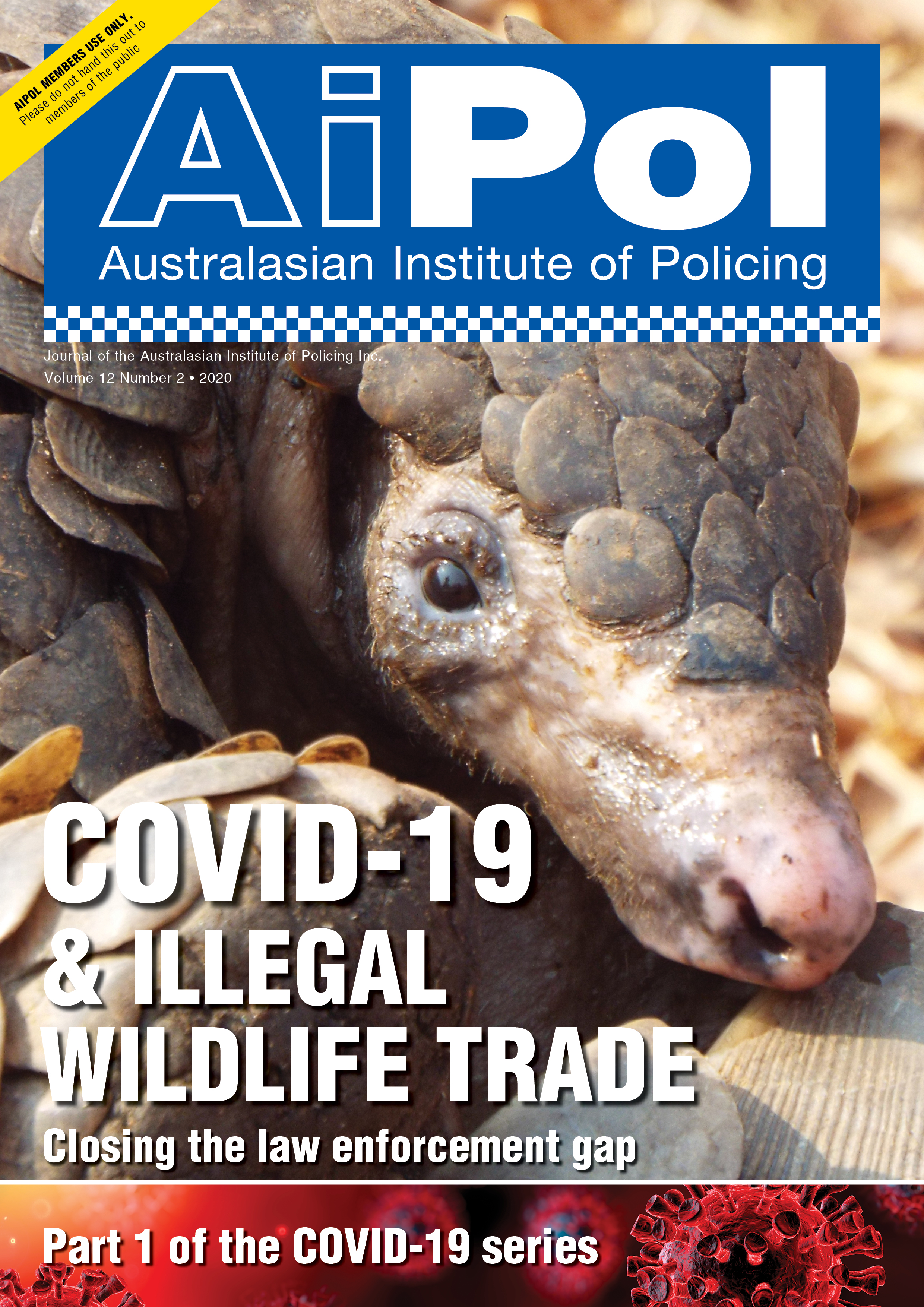