He has been awarded the Order of Australia and also the Australian Police Medal. He holds a doctorate and Master of Arts degrees. Since his retirement he has been engaged by government to undertake a number of reviews and he also sits upon numerous non-profit boards. 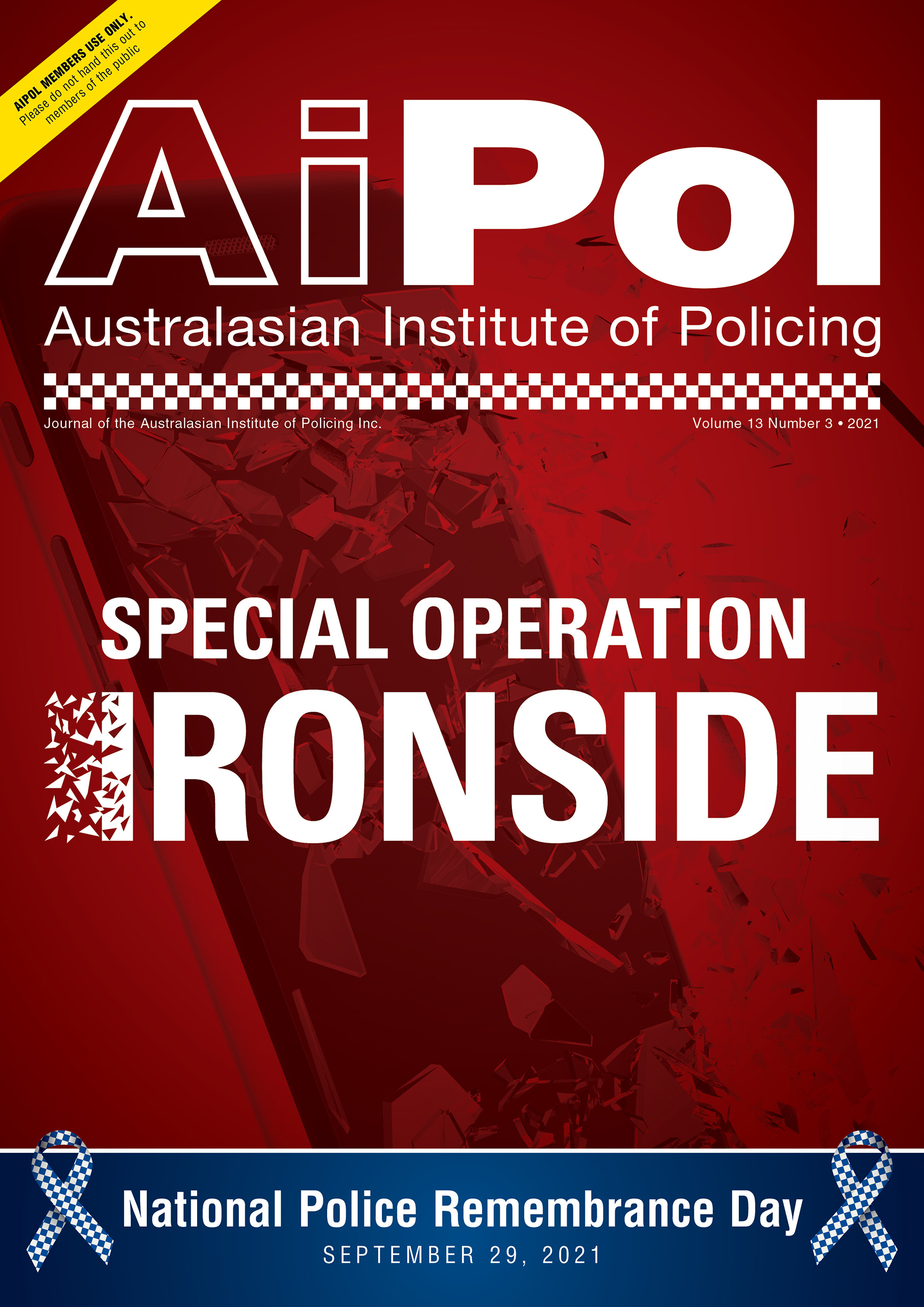