Dr Rick Sarre is Professor of Law and Criminal Justice at the School of commerce, University of South Australia.

He was Visiting Library Fellow, Newhouse Center, Rutgers University, New Jersey, USA in 1990, spent time with the Jesuit Refugee Service (JRS) in Hong Kong and Australian Lawyers for Refugees Port Hedland in 1992, was Visiting Professor, Graceland University, Iowa in 1997 and was Visiting Research Professor at Umeå University, Sweden in 2004. He and his wife and two children live in Adelaide, South Australia. 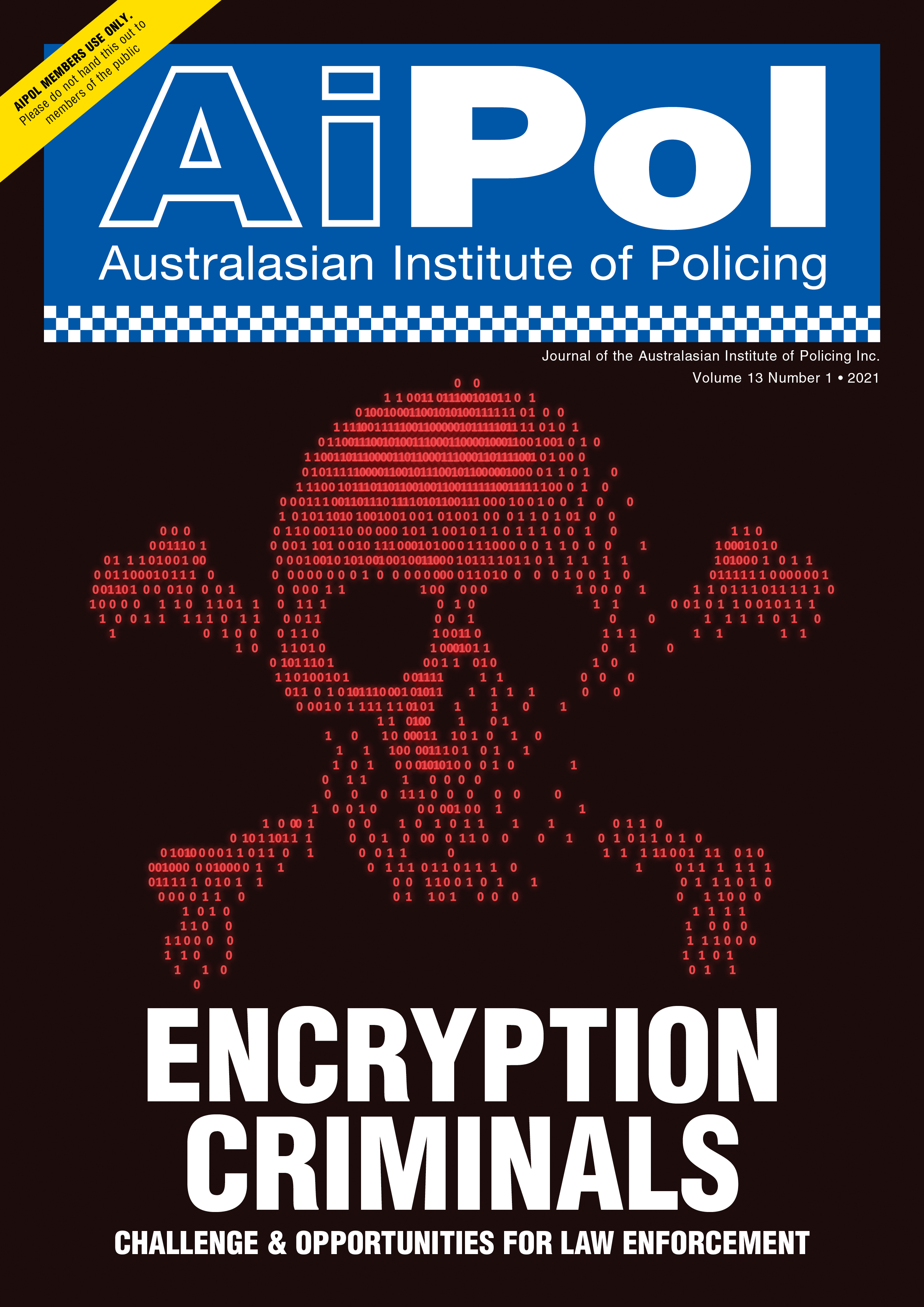